A History of Paternity Testing 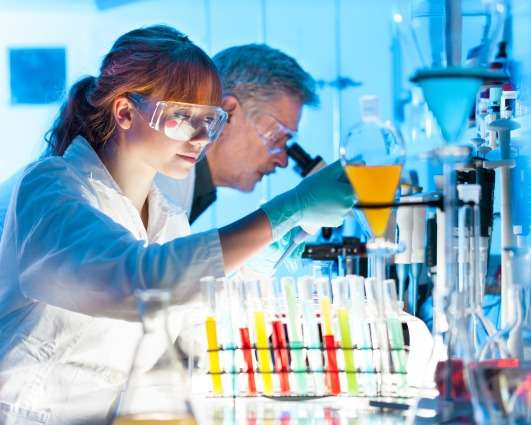 As a culture we have quickly adapted and accepted the role DNA can play in our lives from determining who murdered or raped someone to determining the paternity of a child. DNA testing has provided us with more and more information, but that hasn’t always been the case.

Questioning paternity has been an issue since the beginning of mankind. By the start of the 20th century, scientists and doctors were trying to develop methods of determining fatherhood. In the 1920s and 30s, people turned to various kinds of blood typing to possibly answer the question. This didn’t prove to be very accurate and actually only excluded between thirty and forty percent of the male population from being the father.

The next big breakthrough didn’t happen until the 1970s. During this time period, HLA (Human Leukocyte Antigens) typing became a more accurate way of determining paternity and could exclude eighty percent of the male population from being the father. The accuracy depended mostly on how rare the father’s HLA type was. One of the downsides to this method was the amount of blood required for the test. In fact, it required a large enough sample that children under six months old could not have the test performed.

It wasn’t until the 1980s that DNA testing became available and provided the information we now take for granted. Paternity has never been easier to determine and the variety of ways to get that information has only increased.