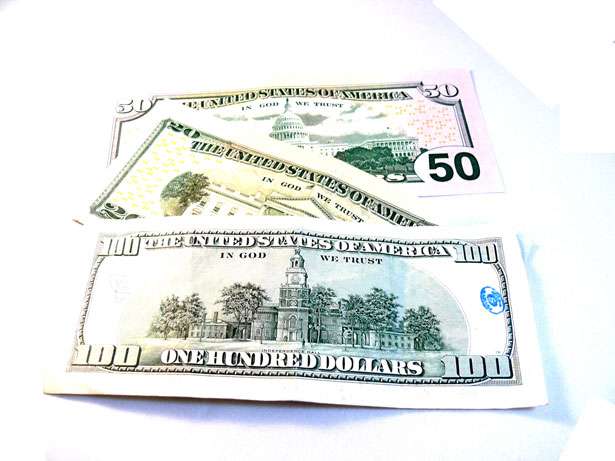 A while ago a woman gave birth to a little girl. The man that she was with, assumed that he was the father, and signed the birth certificate. When the couple split, the man was ordered to pay child support. He paid for a little bit and started racking up past due child support. When all was said and done he owed approximately $23,000 in back child support.

The man decided that he wanted to have his DNA tested against the child’s just in case. When the results came back, he was found out not to be the child’s biological father. When this was presented to the judge, the judge ordered that the man did not have to pay anymore child support. However, the judge was shackled by a federal law that prohibits state judges to retroactively modify child support orders. So, basically the man would still have to pay the $23,000 in back child support. The judge decided it didn’t seem fair so got creative with the judgment saying the man would only have to pay $1.00 per month for the next 1,917 years with no interest.

Just imagine if the judge didn’t feel that this wasn’t fair. The man would have had to pay back the $23,000 much quicker and possible with interest. So the moral of the story is that is there is any doubt in your mind about being a child’s father, don’t sign the birth certificate until you know for sure with a DNA paternity test.