The word “Accredited” is seen quite a bit when searching for DNA testing. So, what does accredited DNA testing really mean? Simply put, it means that the laboratory processing the samples is recognized in the scientific field with specific accreditations, credentials and ratings to provide the most accurate and up to date testing possible. In the case of accredited DNA paternity and family testing, AABB and ISO ratings are important to have. With Test Me DNA and their partnership with LabCorp, you get both

To start, the AABB Accreditation Program is the only program of its kind in the United States that is accredited by another program, which is the International Society for Quality in Healthcare (ISQua). The AABB has been recognized at an international level of quality for decades, with ISQua acting as the leading global health care external evaluation program.

Comprised of members from 164 countries, ISO is a non-governmental, international organization that brings together experts from all over the world to ensure that products and services provided to its citizens, are not only safe, but reliable and of sound quality. ISO International Standards are developed through a consensus process that reflects on all the experience and knowledge provided by the world’s leading experts in that industry. It is then up to a non-bias accredited body, such as ANAB, to monitor and administer all accreditation requirements in ISO 17025 for any participating laboratory. ANAB (ANSI National Accreditation Board) is the largest accreditation body in North America and services more than 75 countries.

But What Does AABB and ISO Actually Stand For?

AABB initially stood for American Association of Blood Banks. I say initially because it began back in 1947 and up till recently most DNA collected for testing was indeed collected by blood.  However, with technology forever evolving, we have the convenience of what is considered non-invasive DNA collections instead of blood DNA collections.

In 2005, the AABB changed their name to be known only by its acronym AABB. At that time, they adopted the tag line: “Advancing Transfusion and Cellular Therapies Worldwide”. This was to help reflect its interests and diverse membership.

One year before the start of the AABB, a group of delegates from 25 countries converged on the Institute of Civil Engineers in London. They wanted to create an organization that could “facilitate the international coordination and unification of industrial standards.” Thus, the International Organization for Standardization was born, and official operations started in February 1947.

The founders knew that the name ‘International Organization for Standardization’ would have different acronyms in different languages. Cleverly, they decided to go with a derivation of the Greek word ISOS, meaning equal. As such the international group of members adopted the short form ISO.

What Does the AABB and ISO Do?

The AABB and ISO create international standards to promote safety of collecting, processing, testing and distributing products. Meticulous inspections are performed on all accredited laboratories to certify that all tests are being executed correctly and methodically. Laboratories must pass this annual review and inspection of their testing procedures and facilities, as well as participate in proficiency tests.

How is an AABB & ISO Accredited DNA Test Beneficial to You?

Quite simply, DNA paternity testing done by an accredited laboratory has proven to be the most accurate relationship DNA testing available. With the DNA laboratories requiring multiple, yearly inspections and reassessments, they are constantly establishing their reliability.

In a situation where results of a DNA test are required for legal reasons, the DNA test must be tested and completed by a trusted, accredited DNA testing laboratory. DNA tests that are not needed for court purposes are seen no different by the accredited lab, and are handled and performed with the same standards. Consequently, when a home DNA test is processed by an accredited laboratory, although results of those tests are not admissible in court, they are just as precise and accurate as the results that are.

About our Accredited Laboratory

LabCorp voluntarily participates in both distinguished accreditation programs, fortifying the validity, precision and accuracy of their results. By continuously submitting to and passing these programs, LabCorp, demonstrates effectiveness in their testing methods and procedures. It signifies that their laboratory staff is not only qualified, but reliable. Most importantly, it reveals Test Me DNA’s partnership with LabCorp is of international standards. 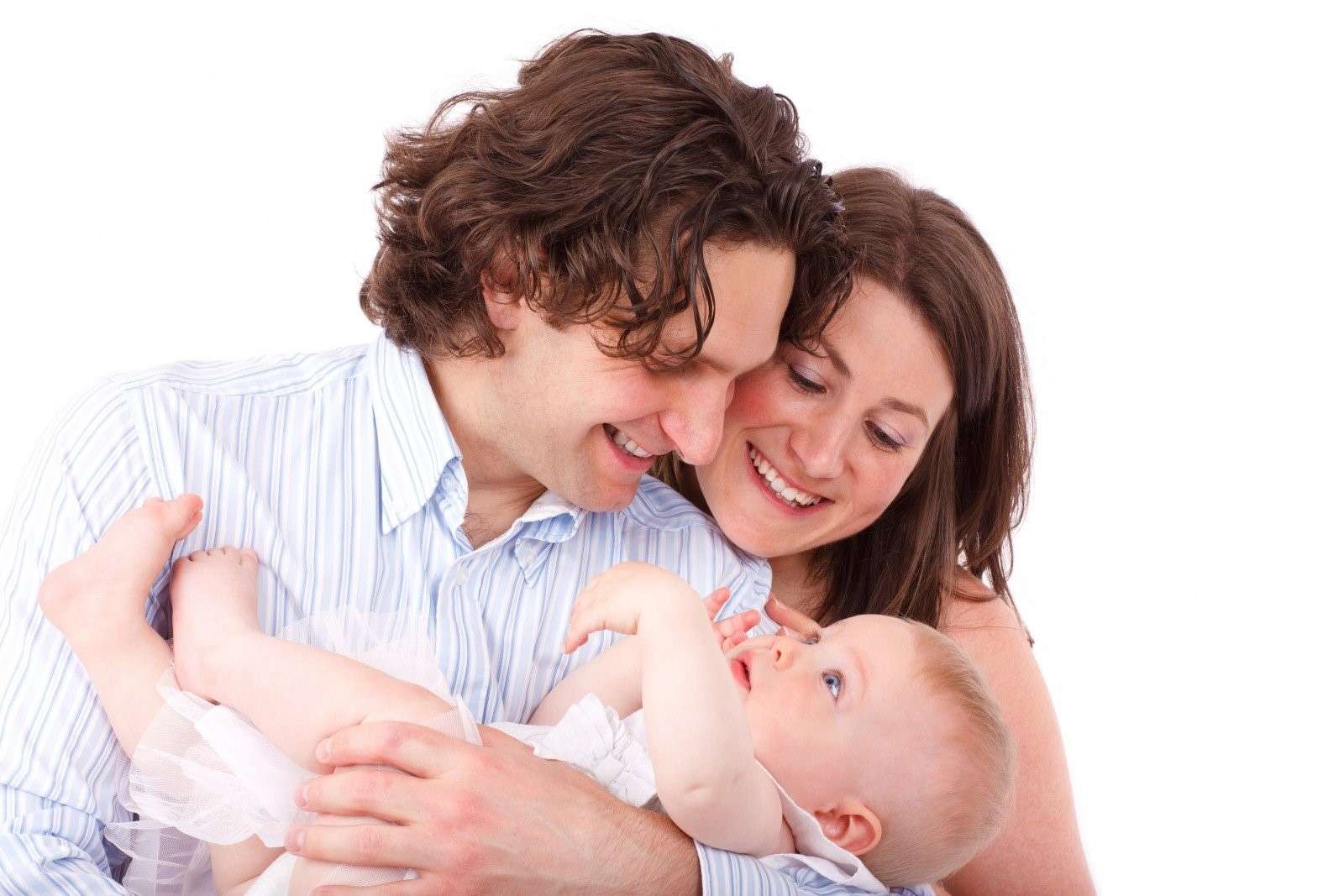 How To Get A Paternity Test For Child Support? 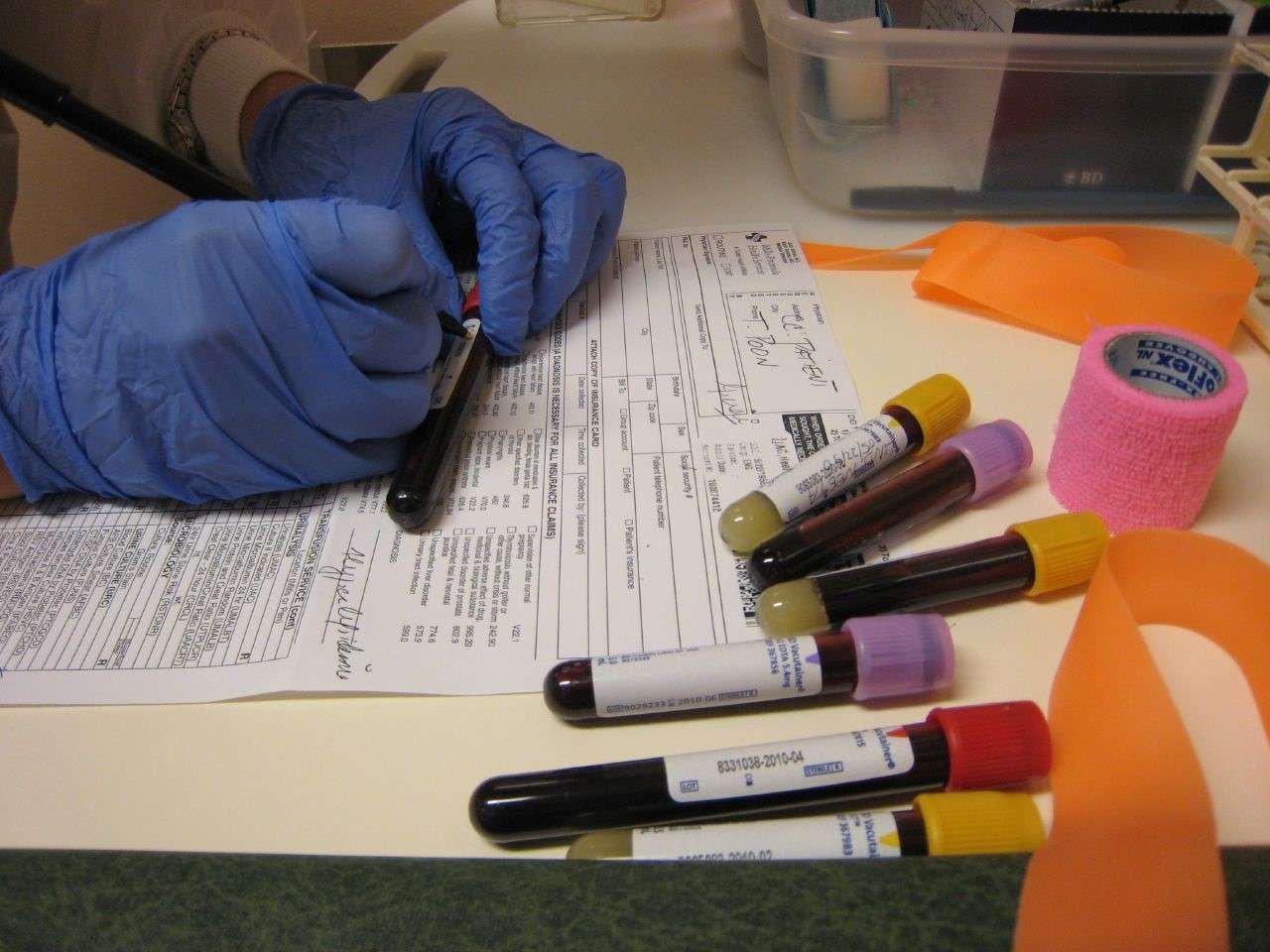